Our homes are probably the most relaxing place in the world. And looking at these lavish homes will give you a fun experience of world’s expensive luxury homes. So don’t miss this out! You won’t even imagine how expensive a house can be. Note that every house is important but depending on the price and its historical background, it can be worth a price beyond our imagination. So if you’re planning to get a luxury house, you need to make sure you get the best home builder to help you out. 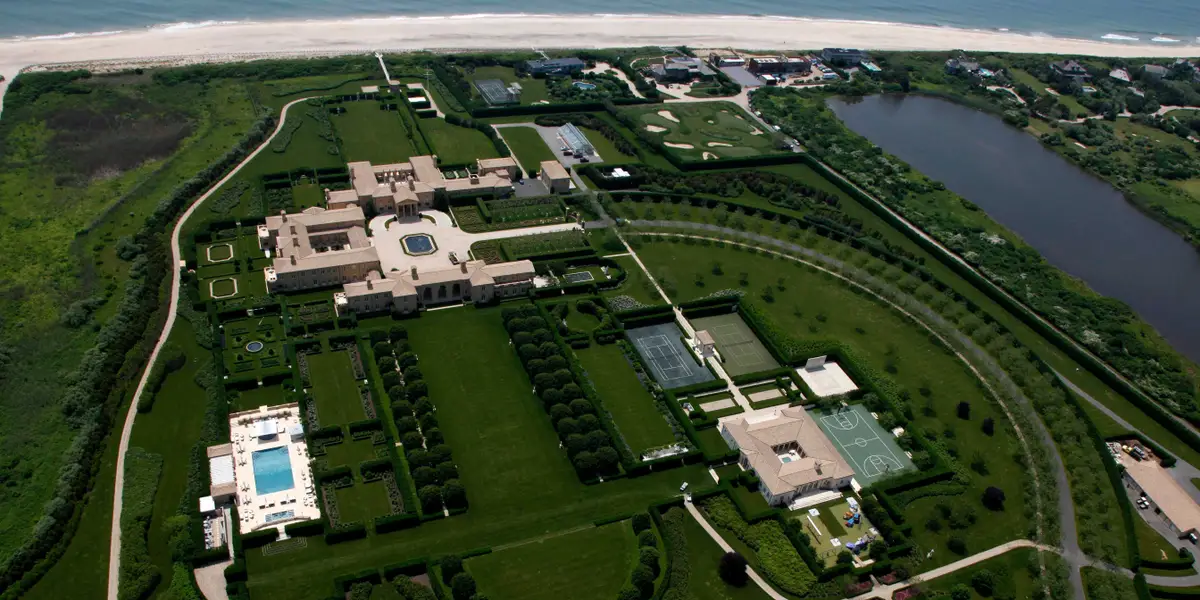 Four Fairfield Pond is the most high-priced house in the US. It is located in Sagaponack, New York and rests on 63 acres in front of the Atlantic Ocean. It has amenities that come with 39 bathrooms, 29 bedrooms, 3 swimming pools, 2 squash courts, 2 tennis courts, a garage big enough to contain 100 cars, and many more, making it the most expensive house in America.

Not only that, but it also has its own power plant! The house is owned by Ira Renner, owner of the holding investment company, Renno Group. 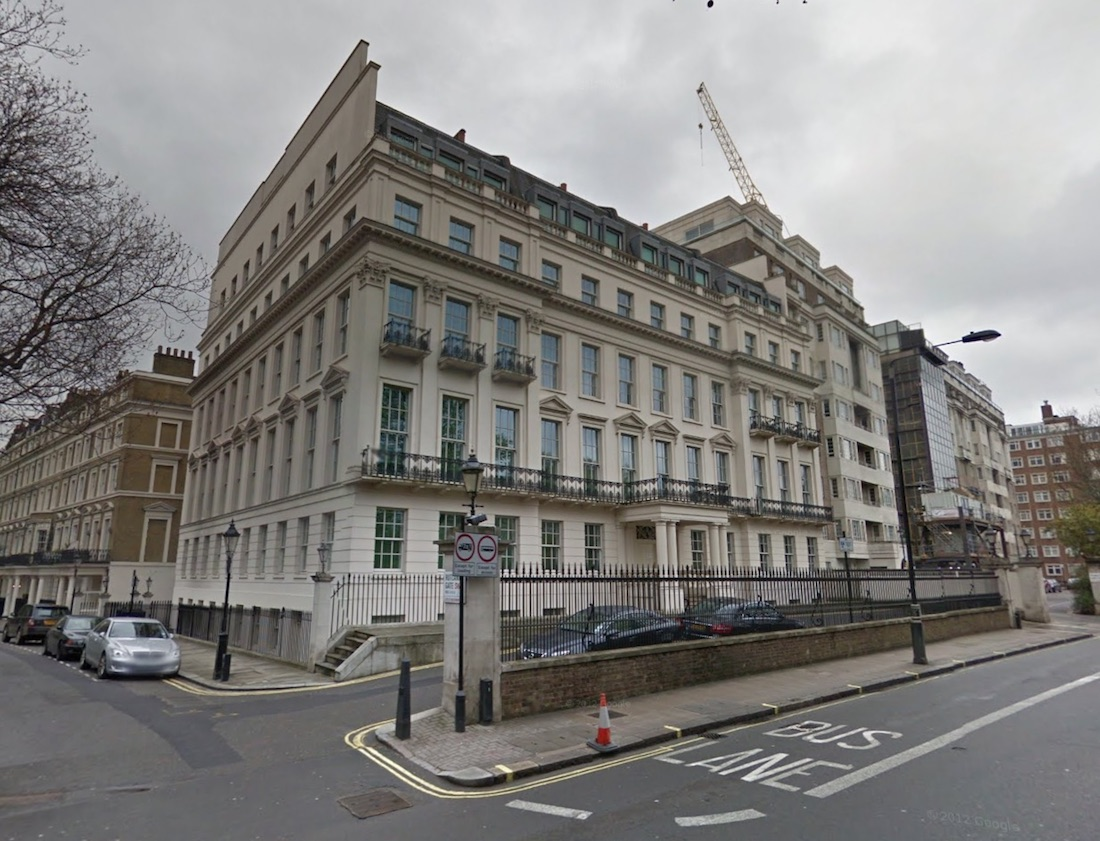 This building is located close to Hyde Park in London and comes with 45 bedrooms that are decorated with gold, a large swimming pool, underground parking, and bulletproof windows.

The famous photographer, Alberte Pinto, is the one who worked on the interior of the mansion. The house was named the most expensive house in the world for sale in 2015. 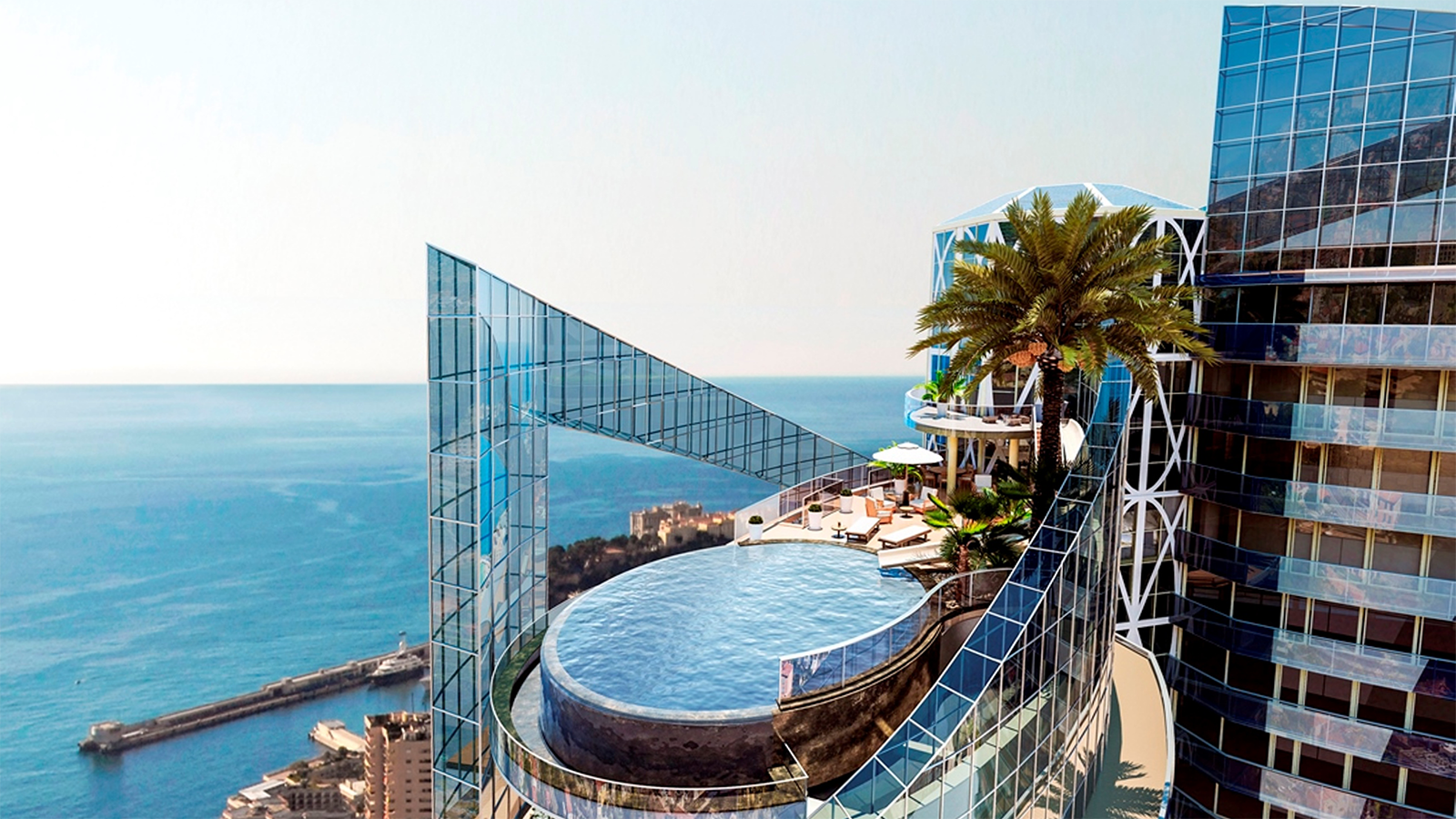 Do you have $330 million to spend on a house? Then you can definitely purchase this 35,000 square-foot apartment in Monaco’s most expensive building. Odeon Tower Penthouse looks more like a luxurious resort than a penthouse. Its unique feature is a 360-degree infinity pool with water slides. The penthouse today is the most expensive apartment in the world.

Alexandre Giraldi is the designer of this tower together with Group Mazococo. The penthouse has an entirely modern and futuristic look and they have their own private elevator leading to the penthouse. 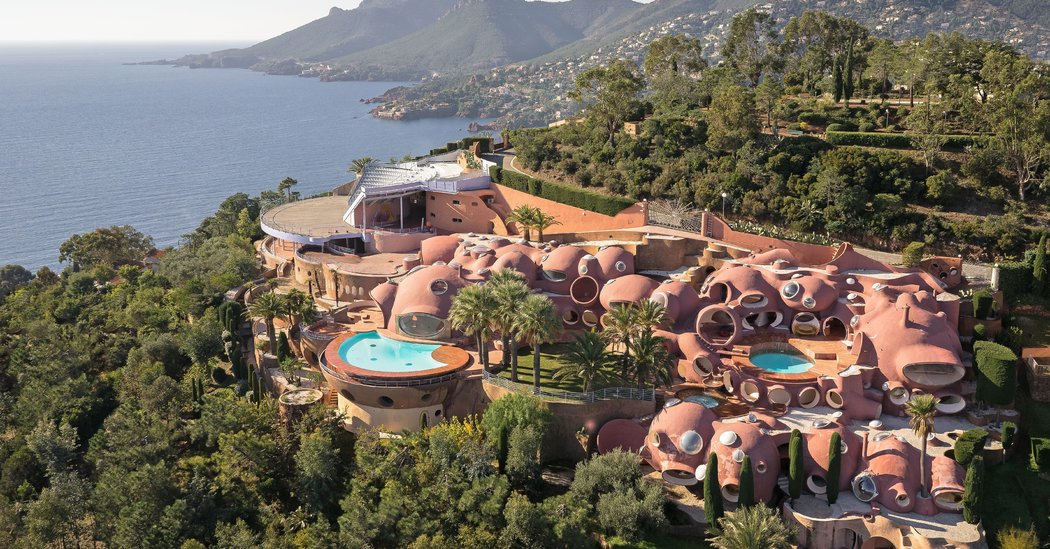 Le Palais Bulles is located in France that was designed by Hungarian architect Antti Lovag, who believed that curves were more natural to the environment than straight lines or angles.

The house was built by Pierre Bernard in 1984 and is owned by Pierre Cardin, who acquired it in 1992. The property is located in Saint-Jean-Cap-Ferrat, France. It was built in 1830 and purchased by King Leopold II of Belgium in 1904 and is set on approximately 35 acres of gardens.

The mansion was purchased in 1850 by the mayor of Villefranche-sur-Mer and the estate became a farm for olive trees. The history of this home is very interesting! Belgium’s King Leopold II bought the mansion and built out the home’s lovely gardens.

Leopold II utilized Cedars mainly to accommodate his very young partner Caroline Delacroix. He was already 64 when he met Caroline who was only 16 in 1899. He made her Baroness Vaughan and his wife, and their children could not gain any claim on King’s possessions or title.

Later on, the mansion was sold to the Marnier-Lapostelle family in 1925 who harvested the bitter oranges of the property to flavour the liqueur they created, Grand Marnier. It was still home to the Grand Marnier when its parent company was obtained by popular Italian distiller Davide Campari-Milano. 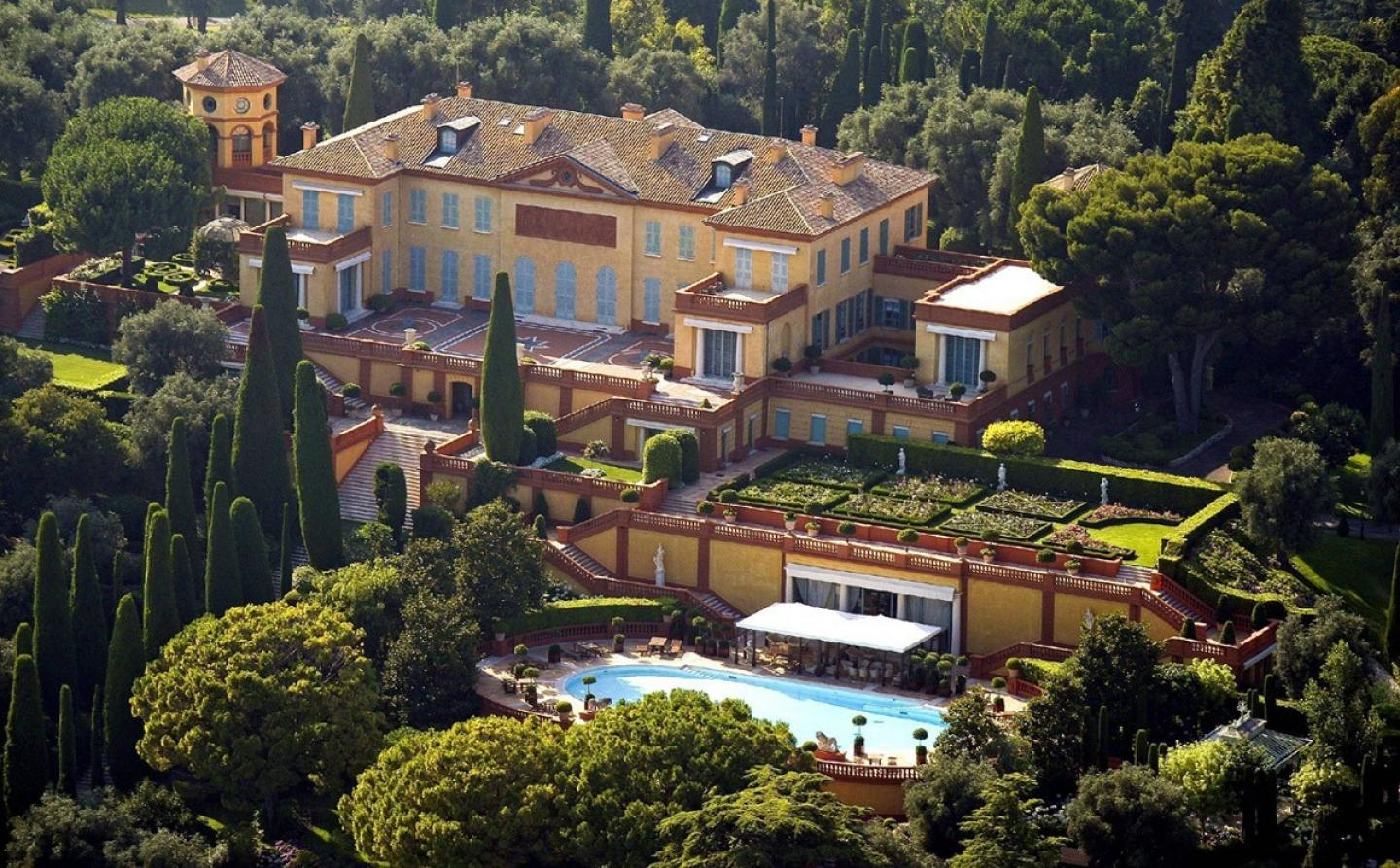 This luxurious house was also owned by King Leopold II. The house was constructed in 1902, and currently one of the most expensive private houses in the world.

The home is located in France that has 19 lavish bedrooms, fireplaces, unique artworks, fireplaces, a cinema theatre, swimming pools, gardens, and more. This big home sits on 18 acres of land. 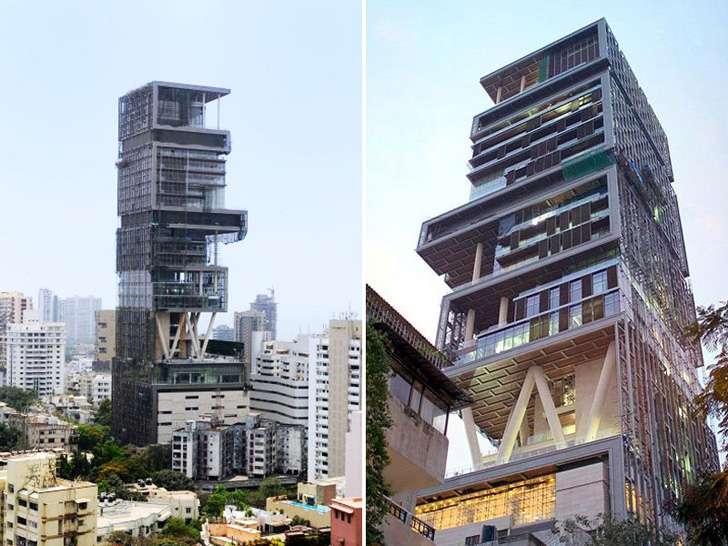 Want to know where India’s richest man lives? Well, he just happens to reside at the second-most expensive house in the world! His home, Antilla, is worth $1 billion. Mukesh Ambani, the owner, is the Chairman and Managing Director of Fortune Global 500 Company Reliance Industries Limited.

It sits in Mumbai’s Cumballa Hill, located in the middle of the city. Antilla is so unique that there are no two rooms look the same. If you would go inside, it looks like a resort. It has a 50-seat movie theatre, a health spa, a ballroom, a salon, an ice cream room, and a yoga studio. The owner allowed the six stories to store his cars and they even host a car service centre within the home.

If you’re curious who’s living with Mukesh, his wife, and three children are with him. Plus, they have a 600-person staff to make sure everything runs perfectly.